An alternative to gated communities

Mexican cities today exhibit a high degree of socio-economic inequality. This is most apparent in the proliferation of gated communities, as private developers begin to develop housing for affluent families within areas of the city previously associated with low socio-economic factors. High- and low-income groups are set side by side in an atmosphere of fear and mutual distrust, creating a sense of dislocation within the fabric of the city. La Loma Larga seeks to question this development process, using the industrial city of Monterrey as a case study. Using a parametric process to handle large amounts of data, alternative developments of the city are mapped out – allowing it to evolve without hard borders or segregation. 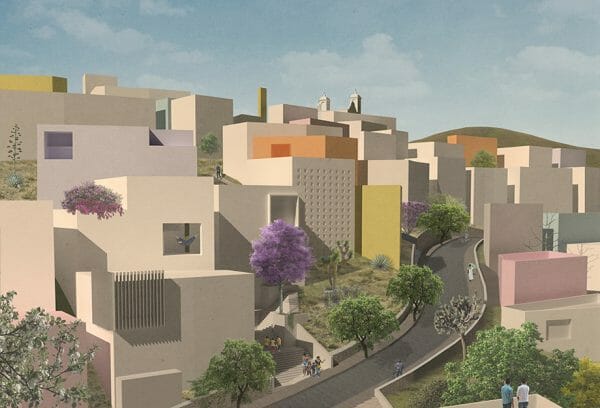 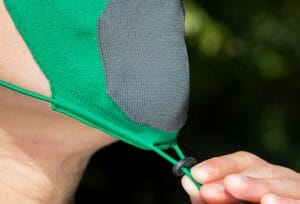 A washable and sustainable anti-pollution mask 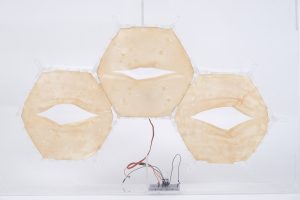 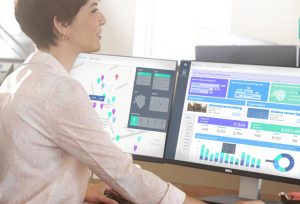 An app to encourage civic engagement

A civic solution to water poverty