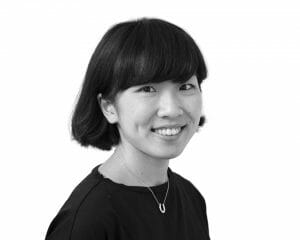 Yui is Interaction Designer born in Tokyo Japan and graduated from Interaction Design Master Program at Umeå Institute of Design in Sweden in 2015. Her works focus on social interaction and platforms for connecting people, places and objects by various mediums. Fascinated by the power of storytelling and visualization, Yui has been drawing and creating art since young. People’s impressions on the same experience often differ depending on one’s perception and personality. This notion is what inspires her love for good surprises and making creative artworks. During her studies both in Japan and Sweden she has also worked in different design fields such as digital advertisement, interaction design and print design. Currently she works at Veryday, one of the world leading design agencies in Stockholm, where she combines these visual skills and User-Centered Design thinking to solve 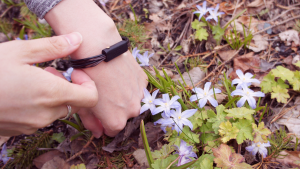 Make a scrapbook of smells