Scroll is a wearable device for controlling Augmented Reality (AR), a technology that superimposes a computer-generated image onto the user's view of the real world. Designed in the form of a ring, Scroll makes the AR experience easier, enabling the user to visualise and manipulate their digital experience in physical space. The ring itself has a gyroscope to give direction, a thumb-operated scroller, and a haptic sensor located between the first and second finger to engage with objects. Scroll works like a digital laser pointer, allowing for precise movements unlike the dramatic Minority Report¬-style gestures of current AR. Similar to the development of the mouse for desktop computing, Scroll makes controlling Augmented Reality a matter of understated physical intuition. 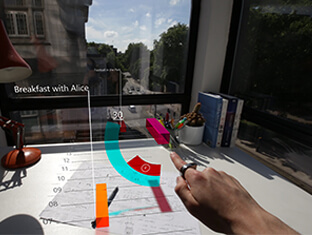 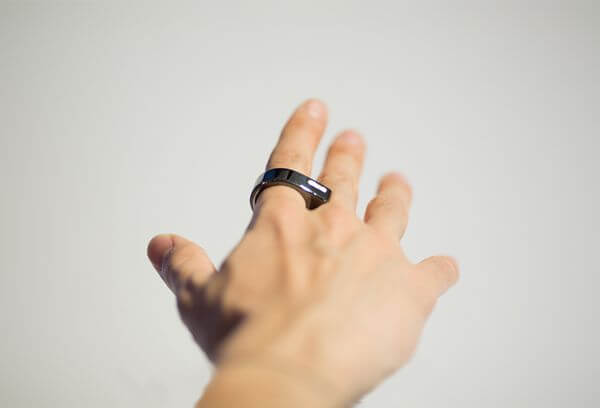 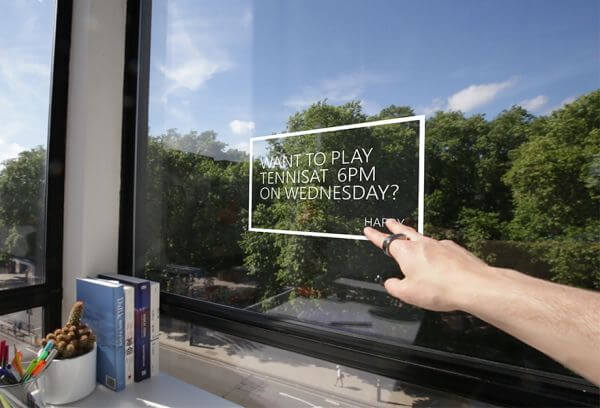 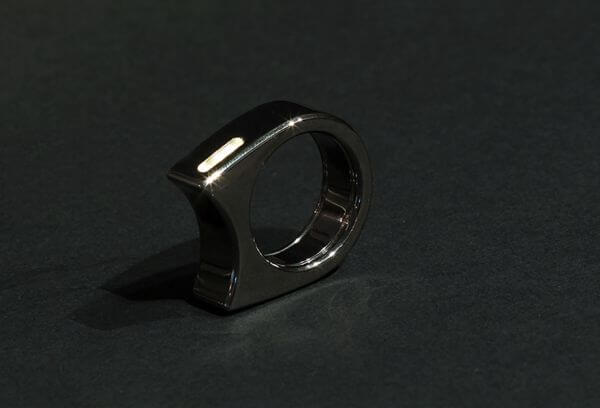 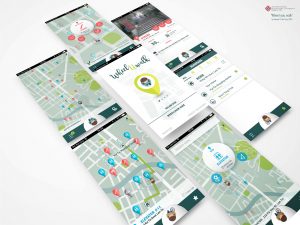 A user-generated map for wheelchair users 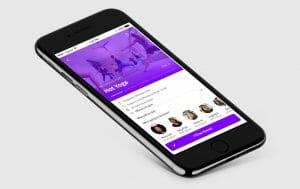 This app will find you friends 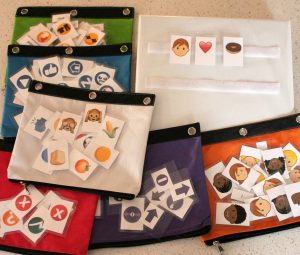 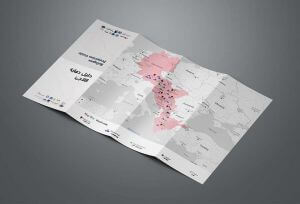