The restaurant and entertainment industry is one of the most affected by the the global lockdown. Project VirtualBar proposes an alternative to supporting the entertainment and F&B sector, consisting of a VR platform with representations of existing venues. Virtual visitors can enter, meet friends and interact with new people, while these businesses can generate revenue for their virtual presence, by delivering food ordered online or selling entrance tickets. 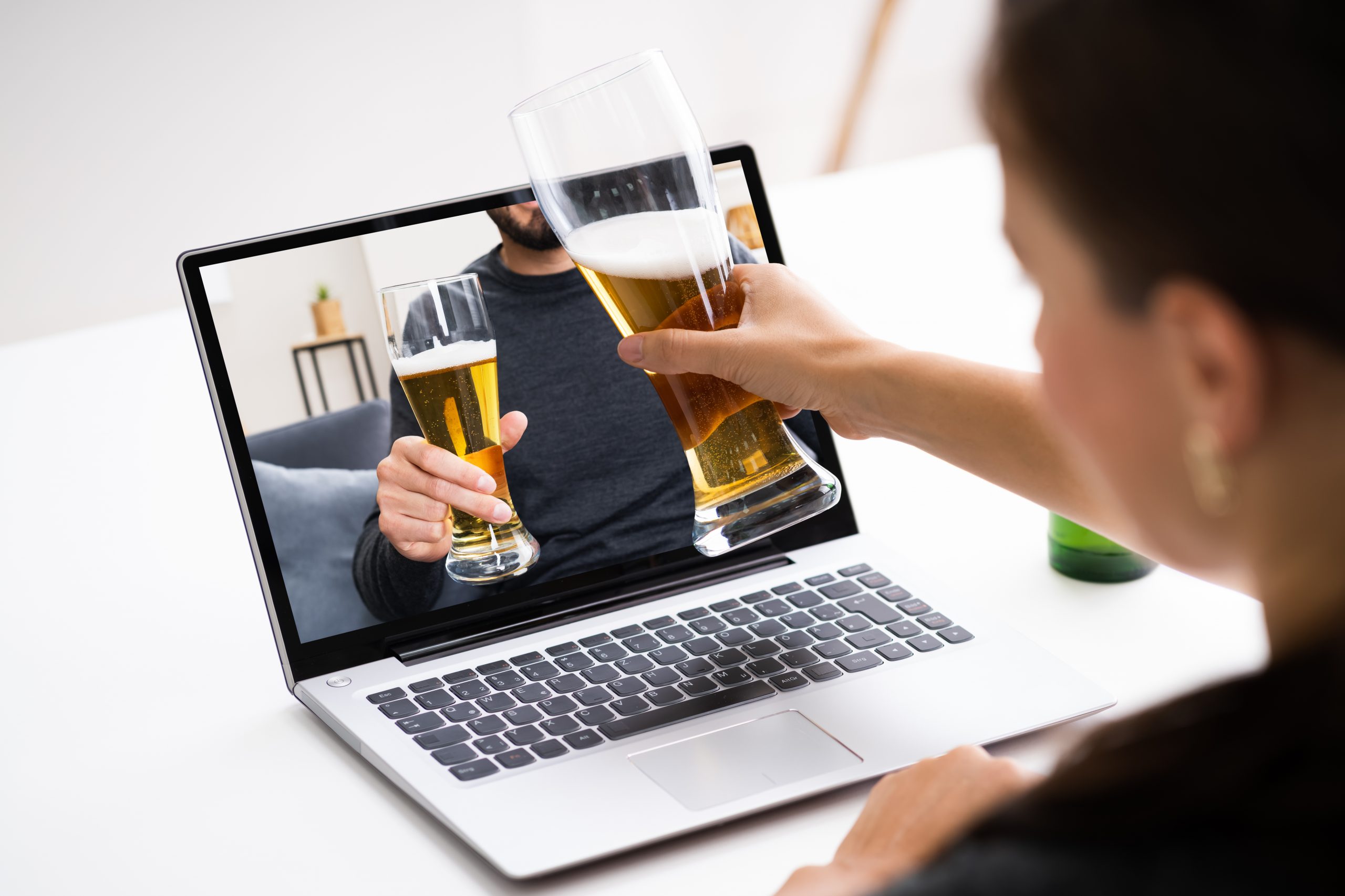 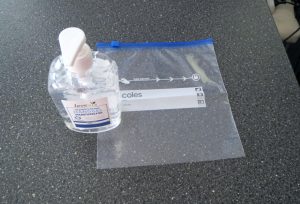 A system to optmise hand sanitiser use 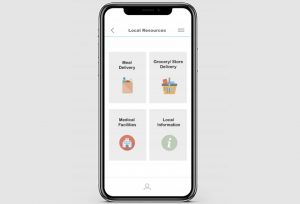 An app to reduce anxiety and confusion 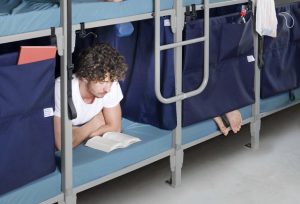 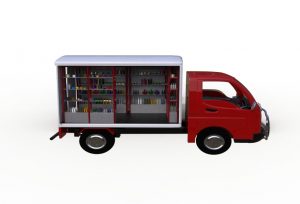 Food delivery for the most vulnerable