Academy of Fine Arts in Warsaw (Polish: Akademia Sztuk Pięknych w Warszawie) is a public university of visual arts and applied arts located in the Polish capital. The Academy traces its history back to the Department of Arts founded at the Warsaw University in 1812. As a separate institution it was founded in 1844 during the Partitions of Poland. In an upgrade in 1904 it was named the Warsaw School of Fine Arts; and in 1932 it received recognition as an Academy. At first the institute did not have its own building and classes were held in several locations around the city. Following an architectural competition a design by Alfons Gravier was chosen and construction began in 1911. The building was completed by the outbreak of the First World War. 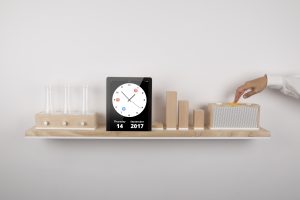 A therapy kit for Alzheimer's patients 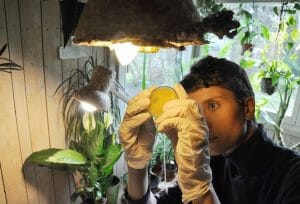 Protect yourself from the deadly effects of your desk

A prosthetic breast personalized to you 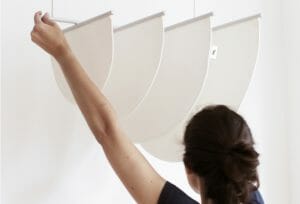 Sculptural objects to regulate the atmosphere 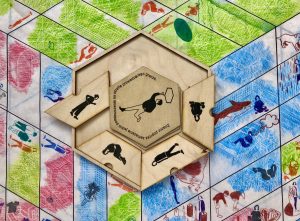