Fablo is a collaborative storytelling game that functions both as an archiving and didactic tool. It explores minority language preservation and revitalisation. Studies have shown that when a language disappears it does not affect just the culture of the area, but the mental wellbeing of the community affected. Languages are disappearing at an increasing rate, and small languages are particularly at risk, as the older generation are frequently the only people still using them. Fablo functions as an interactive storytelling game that allows the family to learn their minority language through bedtime stories. 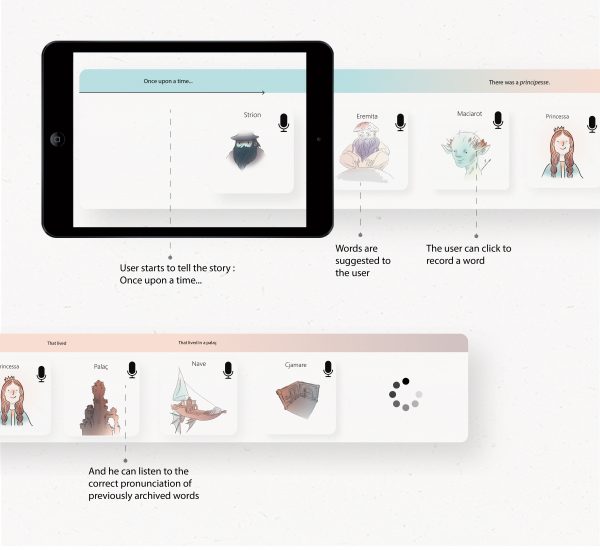 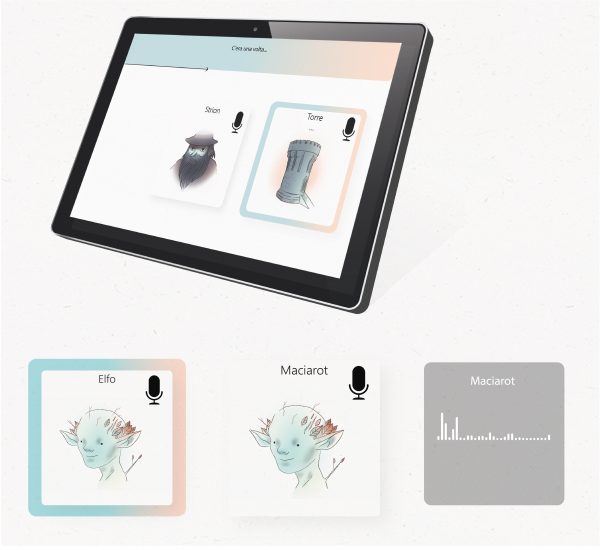 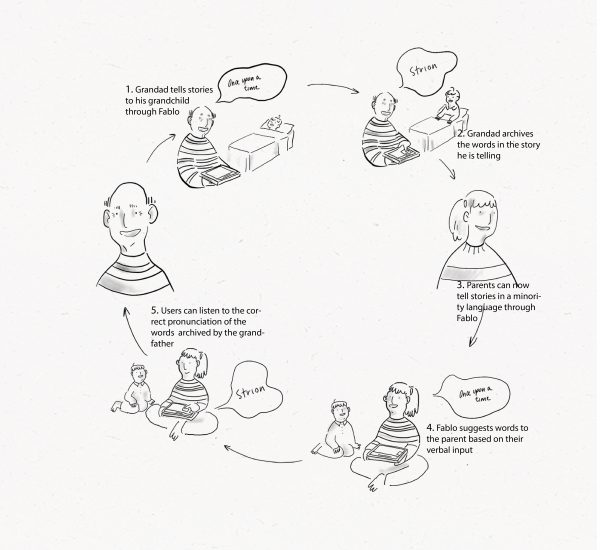 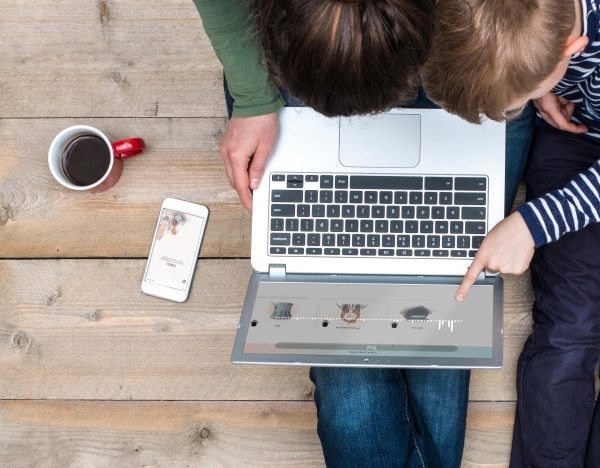 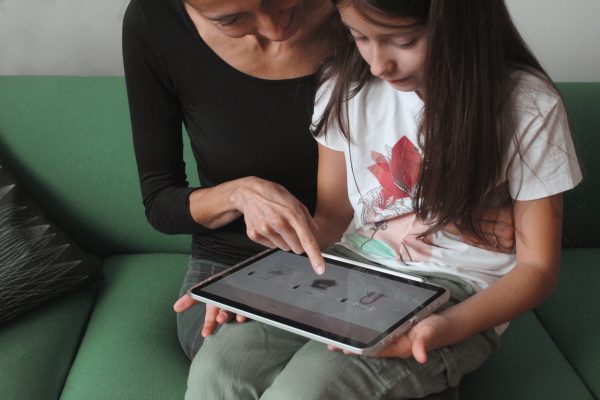 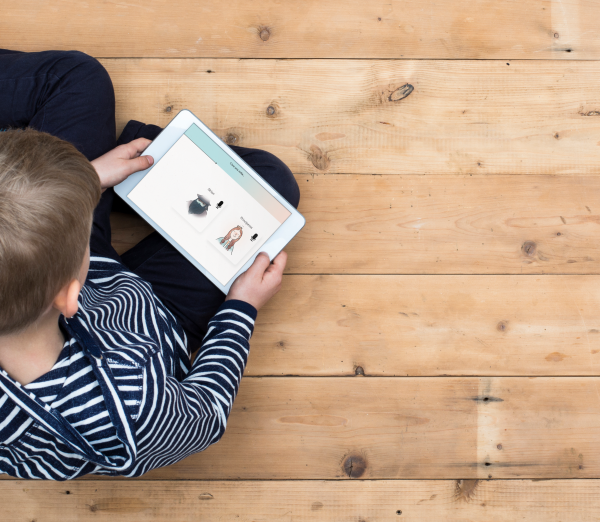 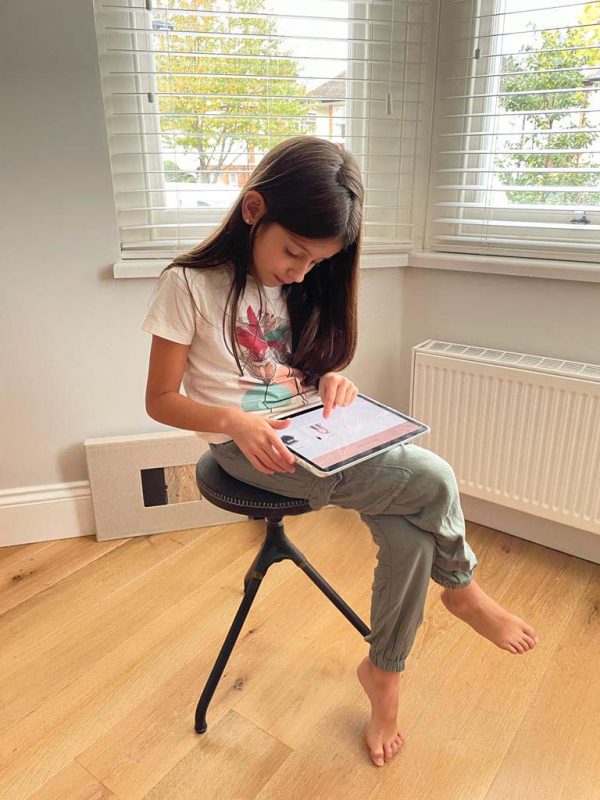 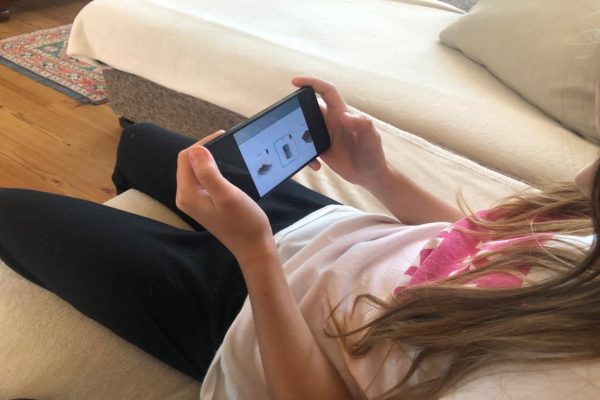 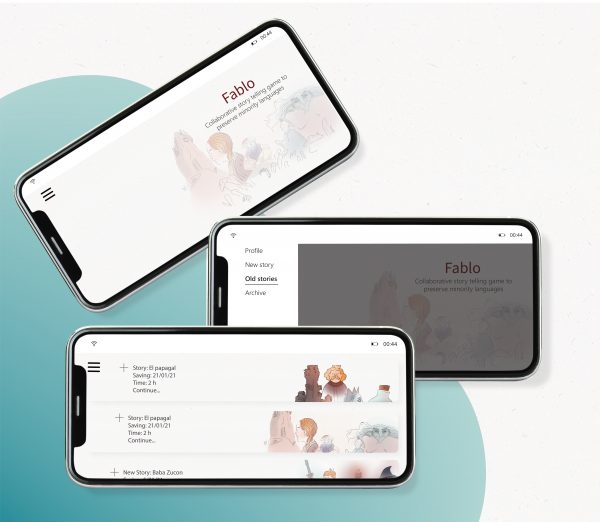 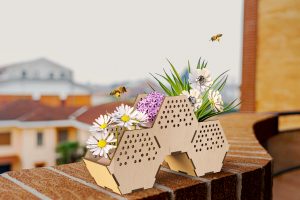 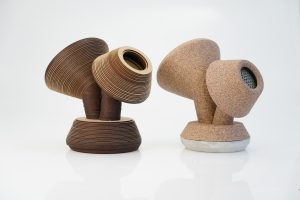 A AI-enabled device that reacts to offensive speech 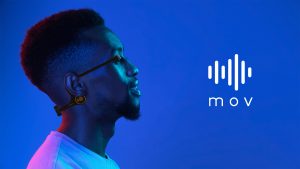 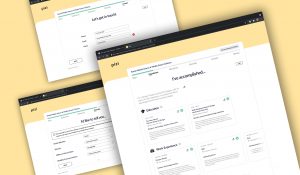