The École Boulle was founded in 1886 and is named after the cabinetmaker André-Charles Boulle, who is generally considered to be the preeminent artist in the field of marquetry or inlay during the reign of Louis XIV (1643-1715), the Sun King. André-Charles Boulle's art is today known as "Boulle Work". The school trains students from the Applied Arts Baccalauréat (French national secondary-school diploma required to pursue university studies for 18-year-old students) to the DSAA (4-year degree in applied arts after the Baccalauréat, equivalent to a master's degree[1]). There are three different DSAA (Diplôme Supérieur d'Arts Appliqués), relating to three different departments: Spatial Design, Communication Design and Product Design. 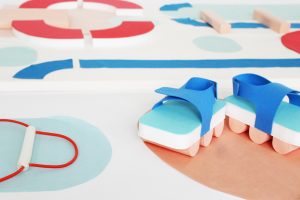 Grounding toys for children with ADHD 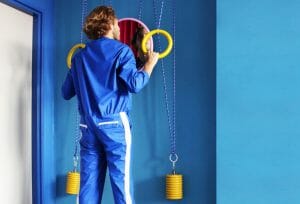 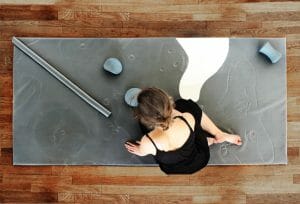 A mat to awaken the body 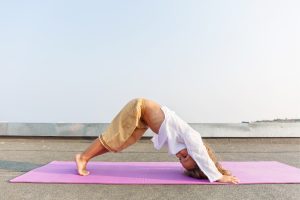 A Play kit for quarantine